10 Interesting Facts About Baltimore We Bet You Never Knew 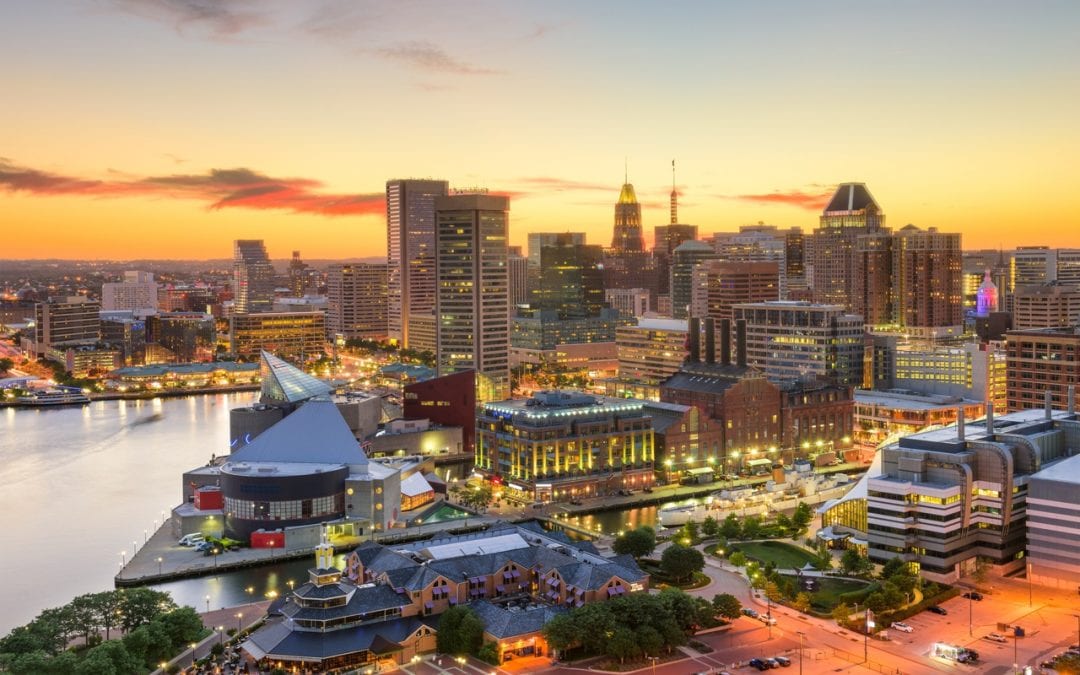 Are you interested in learning a few interesting (and even creepy) facts about Baltimore? If so, then you’re in the right place! Here’s a collection of some of our favorite facts about Maryland’s capital that we bet you never knew!

Are you considering moving? Do you want to live in a place teeming with American history? You’ve probably considered moving to Rockville or Baltimore, Maryland.

There are many benefits to living in Baltimore. The average weather gives you a nice change of season with snowy winters and mild summers. Its location puts you within a few hours of Washington DC, Philadelphia, and New York City – plus there are tons to do within the Baltimore city limits.

But there’s more to Baltimore than meets the eye. If you’re considering moving here, there are a few interesting facts about Baltimore you should know.

Do you want to know what they are? Keep reading to find out more.

We all know and love America as the giant melting pot. People from all different countries immigrated here with one common goal: to achieve the American dream. Over time their unique backgrounds melted together to form the American culture we have today.

You probably learned about Ellis Island in school, but did you know Baltimore helped immigrants too? That’s right, Baltimore was home to the second largest immigration port in America. 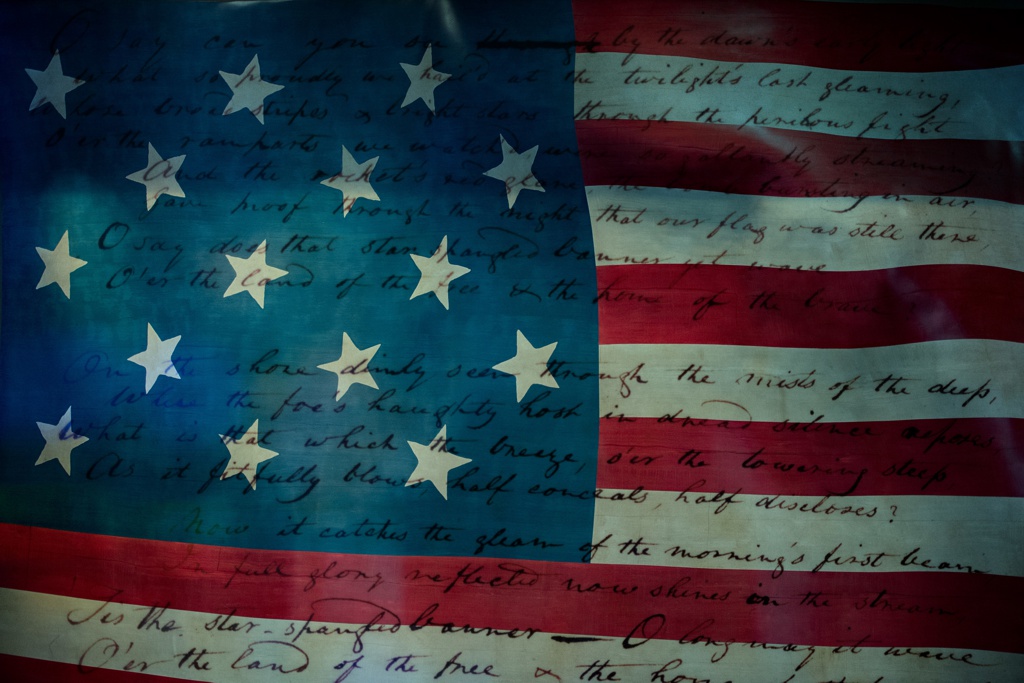 If there’s one song everyone knows the lyrics to, it’s the Star Spangled Banner. The national anthem’s writer, Francis Scott Key, lived in Baltimore for some time. He also found inspiration for the song while watching Baltimore’s Fort McHenry under attacked.

Baltimore’s other famous writer is a little grimmer. Edgar Allen Poe lived and died in Baltimore, Maryland. Today, you can visit his home (which has been turned into a museum) and his gravesite.

3. It’s Home to Some Legendary Athletes Too

If you’re a sports fanatic, you’ll love these next facts about Baltimore. Famed baseball player, Babe Ruth was born in Baltimore and got his love for the sport at Baltimore’s St. Mary’s reform school.

Michael Phelps is another historic athlete who was born in Baltimore, Maryland. After winning 28 Olympic medals, he’s the most decorated Olympian athlete of all time. Now that’s some seriously cool Baltimore history.

4. It Has a Unique State Sport

One of the best Maryland facts is that it has an official state sport. It’s not baseball or swimming…it’s jousting! When you move to Baltimore, Maryland be sure to hit up a medieval times dinner with a show to watch the state’s sport come to life!

5. The Snowball Was Created Here

No, we’re not talking about what you throw in snowball fights – we’re talking about the original snow-based treat! If you enjoyed Italian ice or snow cones as a child, you have Baltimore to thank.

The Baltimore snowball differs from both of the aforementioned treats. The shaved ice is thick enough to hold sugary syrup without melting (take note, snow cone makers) and commonly has melted marshmallow on top. This sounds like reason enough to move to Baltimore!

Do you spend hours texting away? Do you have a weekly FaceTime date with your best friend from back home? Well, before all that, we had good old snail mail.

What you may think is obsolete now, was quite innovative back in the 1700s. The first post office became part of Baltimore history after being built in the city in 1774. In 1884, Baltimore made history again by being home to the first telegraph line which connected to Washington DC.

7. It’s Home to the Man Who Lets You Talk to the Dead

Have you ever spent your Halloween trying to contact the dead? Or maybe you sat back and watched other’s do it in your favorite scary movie. One of the best weird facts about Baltimore is that Elijah Bond, creator of the Ouija Board, was born here! 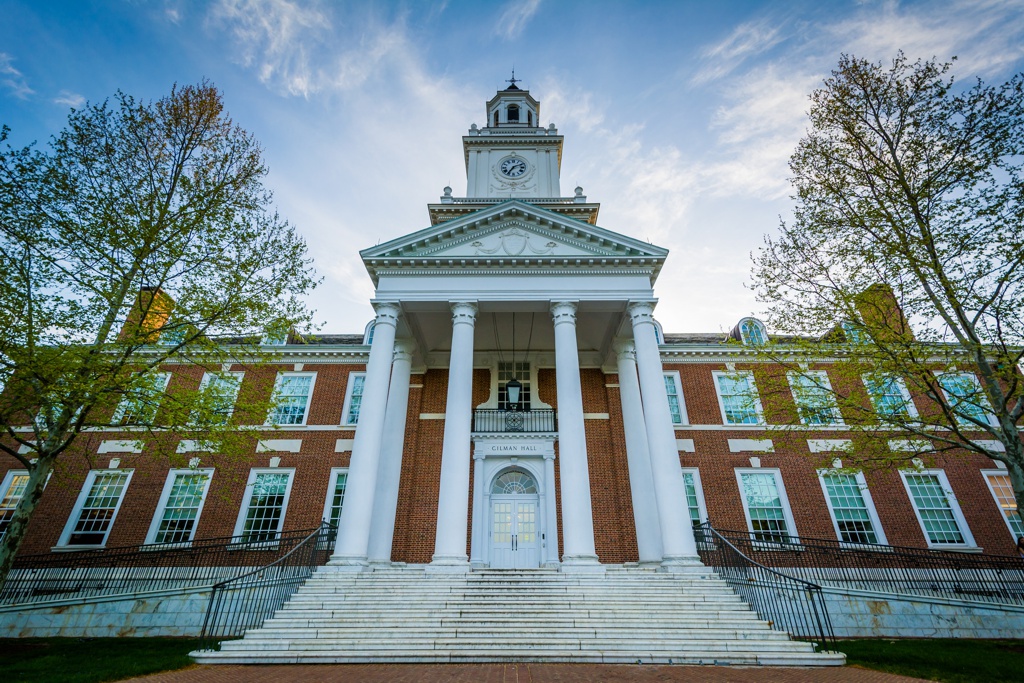 Do you like studying science and medicine? Then you’ll appreciate how Baltimore’s Johns Hopkins changed the game.

He founded America’s first research university in 1876. Since then, he’s founded several other research institutions, Johns Hopkins Hospital, and Johns Hopkins University. Living in Baltimore means you’ll be near some of the brightest scientists, doctors, and surgeons in the country.

Did you love going to the aquarium when you were a kid? Nothing’s more fascinating than watching colorful fish and calm manatees swim inches from your face.

And all this started in Baltimore. The National Aquarium, the country’s first public aquarium, was built at the Baltimore Inner Harbor. Since opening in 1981, it has acquired over 20,000 animals, ranging from fish, amphibians, and marine mammals to birds and reptiles.

If you’re planning on moving to a new city, you may be considering Baltimore, Maryland. You’ve probably done your research on the cost of living, entertainment options, and job outlook, but don’t forget to learn about Baltimore history, too. These interesting facts about Baltimore show that there’s no better place to live.

10 Interesting Facts About Baltimore We Bet You Never Knew https://jakesmoving.com/10-interesting-facts-about-baltimore/ 4.1/5 based upon 7 reviews.