There are approximately 35,000 cities and towns in the US.

With that many to choose from, how do you know what city is best to move to? If you’re looking to move to Maryland in particular, you may want to consider some of the cities listed on Niche’s top 100 ranking.

Of those, a large number of Gaithersburg, MD communities make the list. Meaning that Gaithersburg is one of the best places to live in the state.

If you’re considering a move, we’ll give you the top 10 reasons that Gaithersburg, MD should be at the top of your list.

Where is Gaithersburg, MD? 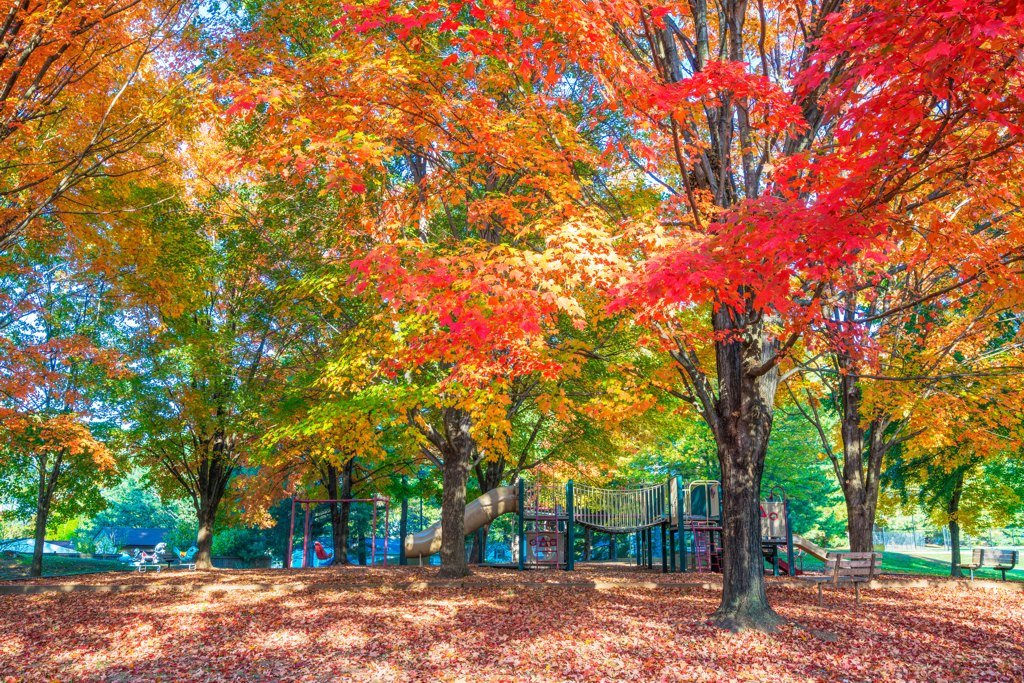 Gaithersburg, MD is located in Montogomery County. It’s ranked 27 out of the top 100 best places to live in Maryland.

The town was first settled as an agricultural settlement in 1765. The original settlement was located near Summitt Hall and was called “Deer Park”“. In 1878, it was incorporated as Gaithersburg.

The town is divided by Interstate 270. It contains a west and east section. Each section has their own unique charm.

The eastern part of the town is where the original town was located. Today, it still contains landmarks and old buildings. This is also where “Old Towne”, the historic central business district, is located.

As Gaithersburg experienced growth more recently, the city expanded its western section. In this part of the town, you’ll find affluent neighborhoods. Many of these communities were progressively designed with sustainable growth in mind.

10 Reasons to Move to Gaithersburg, MD

There are many reasons you might consider moving to Gaithersburg, MD, but we’ve done the research for you and picked the top 10. Keep reading to find out why Gaithersburg, MD is a great place to live.

That’s also because the job market in Gaithersburg, MD has increased by 1.3% over the last year. And in the next 10 years, job growth is predicted to be nearly 40%. By comparison, national job growth is expected to be about 38%.

If you’re in the tech industry, your chances of finding employment are even higher. Known as the technology corridor in Maryland, Gaithersburg is home to the National Institute of Standards and Technology, as well as the head office for IBM. Other notable employers include Sodexo, MedImmune, and Lockheed Martin.

Not only will you find job opportunities in Gaithersburg, you’ll also find a hefty salary.

In addition, the median household income in Gaithersburg is $78,441. Whereas the national average in the US is a mere $53,482.

Gaithersburg has a relatively small population of 67,760 residents. It has a population density of just over 6,500 people per square mile.

The residents’ of Gaithersburg, MD are diverse in their ethnic backgrounds, which makes for a multicultural community. While 38% of the population is Caucasian, a significant portion of the population identifies as Black (16%) or Hispanic (24%). There’s also a large community of Asian people (19%) and a small population of Native Americans.

The population is also relatively young. The median age is 34.5, which is younger than the national average of 37. This is why so many of Gaithersburg communities are considered progressive and vibrant.

Although the cost of living is higher than the American average by 31.3%, this is largely the result of a housing boom in Gaithersburg.

If you’re looking for real estate opportunities, look no further. The average cost of a home is $367,200. But over the last 10 years, Gaithersburg homes have appreciated by nearly 4%.

If you have children, you already know that their education is a top priority when deciding where to move. There are 42 schools in Gaithersburg. Of which, 29 are public and 13 are private.

In terms of public schools, Gaithersburg spends approximately $16,500 per student. The national average is only $12,300. Meaning that the education your children will receive in a Gaithersburg public school is better than most of the country.

There are also plenty of kids for your children to hang out with. Just over 57% of the population has children.

Many of Gaithersburg’s new communities on the west side of town were created with smart growth techniques. These are the communities of the future and they set an example for sustainable development in the rest of the country.

The Kentlands community, for example, has won awards for its development. It’s a walkable new urbanism community that mixes single-family, townhomes, condos, and rentals with convenient shopping, restaurants, and schools.

The town has also been designed around conserving green spaces. Bohrer Park, Seneca Creek State Park, and Clopper Lake offer a variety of green spaces with parks and waterways to enjoy.

However, for residents living along the Interstate 270 corridor that separates the west and east sections of town, getting to Washington DC is relatively easy. Anybody who works in Washington DC would find Gaithersburg a convenient place to live in terms of commuting to work.

And while 99% of residents drive their car to work, the MARC train station can get you where you need to go if you use public transportation.

If you’re looking for entertainment, Gaithersburg offers a variety of activities throughout the year.

On the Montgomery County Fairgrounds, you’ll find craft shows, flea markets, and home shows. It also hosts a 4th of July event that includes fireworks. And of course, it’s the site of the County Fair, which includes agricultural exhibits and a demolition derby.

St. Patricks Day and Labor Day bring parades through town. Town Hall often hosts fantastic concerts, and there are street festivals year-round. Don’t miss the Farmer’s Market where to can find local and organic produce and other unique products. 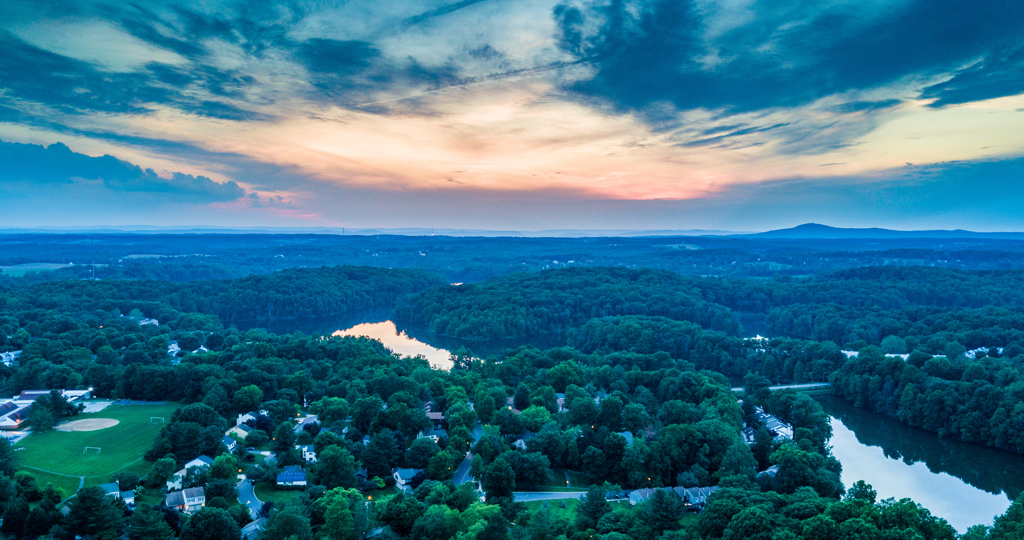 In terms of parks and recreation, Gaithersburg boasts the following perks that are fun for the whole family:

There are also many lakes and trails for public use. Whether you’re an indoor or outdoor person, there’s something for you to do in Gaithersburg, MD at any time of the year.

Gaithersburg is safer than 43% of all American cities. It’s also one of the safest places to live in Maryland. It’s violent crime and property crime rates are lower than the state average.

Ready for Your Move?

If you weren’t already convinced about the benefits of moving to Gaithersburg, MD, this list should have helped you make up your mind. With a high standard of living, great job opportunities, an excellent education system, and plenty of activities and festivals, it’s no wonder that Gaithersburg is one of the top 100 places to live in Maryland.

Are you ready for your move? Let us help you. Check out our blog for moving tips and tricks that will save you time and money.

Important This site makes use of cookies which may contain tracking information about visitors. By continuing to browse this site you agree to our use of cookies.